A Few Words About Us

We are a community of Roman Catholic Priests whose primary mission is the priestly service of the International Schoenstatt Movement. Together with this movement we work towards the moral and religious renewal of the society and the mission of the Church.

We were officially and canonically erected as a Secular Institute of Pontifical Right on the 24th June 1988. Hence, As Priests, we are ordained for and incardinated into the Secular Institute of the Schoenstatt Fathers. Following the intension of our Founder, we live in communities and share a common life. Our general house of governance is located in Berg Sion, Schoenstatt near Koblenz on the Rhine, Germany; the founding place of the international Schoenstatt Movement.

We are an Apostolic community, hence, we are also pastorally active in parish ministry, school administration, ecclesal cmmunities, and dioceses, as teachers in schools and professors in universities, as well as in social initiatives and works.

Here in Nigeria, our central house is in Ibadan. we have at the moment about 29 Fathers, some are working and studying in Germany, United Kingdom, Italy and Paraguay. The rest of the Fathers are here Nigeria, some are helping as formators in our Formation House with pastoral engagements also in our small growing Movement, while others are in full-time pastoral engagement in different parishes in the Dioceses of Abeokwuta, Benin, Lagos, and Warri. 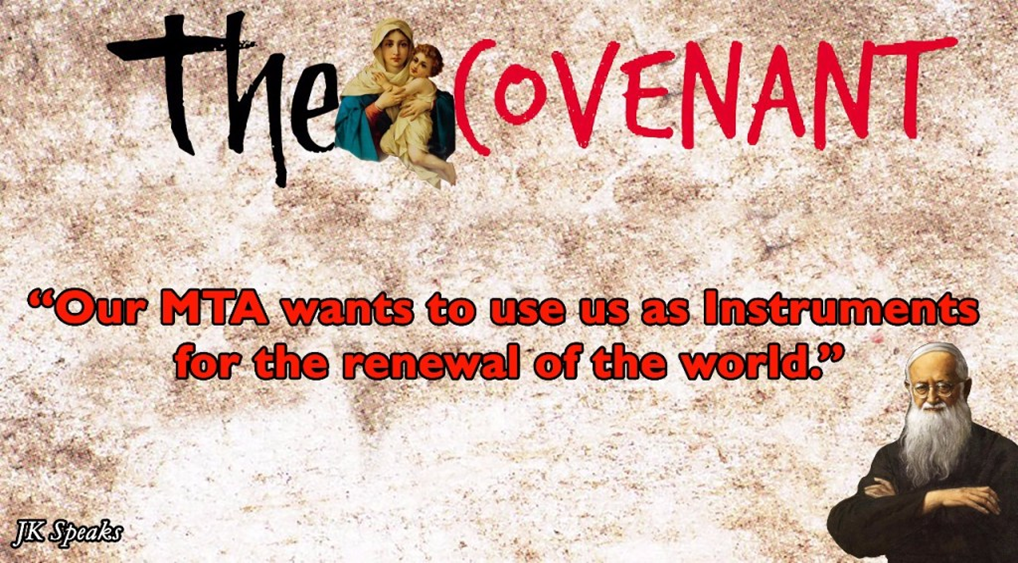 In the 1980s several Africans from different countries applied to join the community of the Schoenstatt Fathers in Germany. Each of them got a negative answer because it was impossible at that time for so many practical reasons. Above all, at this time the formation and everything was centralized in Germany. The fathers in charge did not have the possibility to get to know them well enough and to accompany a good process of discernment. The first Nigerian who came eventually to the community was Ernest Onuh, a young man from Mbano in Imo State. He came to Germany on his own and got to know Schoenstatt. He became very much interested in the spirituality and applied to join. He was admitted but realized that religious life in a community was not his vocation. To this day Ernest still lives in Germany with his family and he is a strong member of one of the branches of the Schoenstatt Movement known as „the Federation of men”, Männerbund.

Rev. Fr. Dr. Aloysius Nwabekee is a priest of Umuahia diocese. He had his post graduate studies in Rome in the 1980s and from that time had much contact with the German Church. It was in the course of his studies that he got to know Schoenstatt. He became very much interested in Schoenstatt and joined the Institute of the Schoenstatt diocesan priests. In autumn 1991 Fr. Nwabekee, at that time a lecturer of Liturgy at Bigard Memorial Seminary, Enugu, Nigeria, informed then Fr. Günter Niehüser that he would like to pre­pare candidates for our community. He continued to write and to make proposals insisting that there will be many vocations for Schoenstatt Fathersin Nigeria. It was through the instrumentality of Fr. Aloysius and Bishop Lucius Ugorji of Umuahia diocese that finally the first steps were made to come to Nigeria in 1992.

Fr. Alfred Kistler and Fr. Günter Niehüser travelled to Nigeria on 2ndMay 1992 and arrived Lagos in the evening of that same day. The day before Fr. Klaus Desch was ordained a priest in Schoenstatt and both were present. Nobody knew that in later years they would live and work together in Nigeria. This first visit lasted from 2ndto 16thof May 1992. That was the small beginning.

Between this first visit and September 1997 Fr. Kistler and several other Schoenstatt Fathers came nine times to Nigeria. In between the contact was sustained through the letters Fr. Kistler wrote regularly to the first candidates. After an agreement with the Claretian Institute of Philosophy, Maryland, at Nekede, Owerri candidates were admitted at a regular interval. At the tenth visit, on 18thSeptember 1997, our fathers, precisely Fr. Alfred Kistler and Fr. Klaus Desch came to stay permanently with the candidates in Nekede. It must be said that the Claretians played a very important role in our history in Nigeria. We owe a lot to them for the role they played, especially Rev. Fr. Prof. Izu Marcel Onyeocha who was the Rector as at that time. Our first generation of students lived and studied with them at Nekede from 1992 till 1999 when Divine Providence led us to settle for our formation house in Ibadan.

Through the invaluable assistance of Bishop Lucius Ugorji the first group of our seminarians could begin the Novitiate programme in October 1998. Bishop Lucius made available to us the famous Madonna Hostel, when today’s Madonna Hospital was still under construction. Fr. Roman Haronska became the Novice Master in 2000 and undertook the big transfer of the Novitiate to Ibadan in September 2004.

When the students arrived in Ibadan we finally settled at No. 20 Ayetoro Street, Oluseyi area, Eleyele Ibadan. This house which became our famous Villa Maria was our home for five years and is our present-day novitiate house. On the 20thof December 1999, we acquired the Land at Ijokodo from Mr Ayo Oluwo, the founder of the Cross of Christ Pentecostal Church. The Archbishop of Ibadan at that time, Most Rev. Dr. Felix Alaba Job, celebrated with pride the dedication of the first Shrine of our Lady of Schoenstatt in Ibadan, even in West Africa, and the opening of the study house on the 23rdof October 2004.

We are now 29 Schoenstatt Fathers from Nigeria working in Africa, Europe and South America. Here in Nigeria we are working in Ibadan Archdiocese, Lagos Archdiocese, Benin Archdiocese, Warri Diocese and Abeokuta Diocese. We work with the different branches of the Schoenstatt Movement, we work in the parishes, we work as Spiritual Directors and Retreat Directors and are also involved in School apostolate. The centre of our spirituality is the covenant of Love with Mary. From the Schoenstatt Shrine of our Mother Thrice Admirable Queen and Victress of Schoenstatt, the Blessed Mother forms us, educates us and works with us for the renewal of the world.